Morgan Stanley, already under federal investigation in the US, is now facing another probe. This time, it’s in Korea.

From a report that broke last night on Bloomberg:

Morgan Stanley’s stock short selling practices are being inspected by South Korea as part of a broader effort by the nation’s financial watchdog to clamp down on bets against equities, according to a person familiar with the matter.

Goldman was fined in 2018 for naked short selling in the Korean market. Regulators may be looking for similar infractions by Morgan.

This comes as Morgan forces another executive out under mysterious circumstances. Executive Director Charles Leisure was placed on leave last week.

From a report out over the weekend, also on Bloomberg:

Charles Leisure, an executive director who worked on the New York-based bank’s equity syndicate desk, was put on leave this week, people with direct knowledge of the matter said, asking not to be named because the information isn’t public. He was part of a team that handled block trades — deals that have been facing scrutiny from federal prosecutors in the Southern District of New York and the US Securities and Exchange Commission.

Leisure worked for Pawan Passi. Both handled block trades, or buying and selling of large amounts of stock.

Big investors rely on banks like Morgan to quietly offload huge chunks of stock. Morgan may have tipped hedge funds to the sales beforehand, giving them a chance to front-run the trades.

Banks have an incentive to play footsie with hedge funds because of what’s called prime brokerage. A hedge fund’s prime broker handles the fund’s trades, a very lucrative relationship.

If a bank gives them information about market-moving trades, the bank could be more likely to win that business.

So far, nothing has been proven against Leisure, Passi or Morgan itself. Perhaps all its trades were aboveboard.

But consider the overall picture.

Multiple executives in the same area placed on leave. Investigations spreading from one country to the next.

Even other Wall Street banks are raising concerns about Morgan’s activity, a rare move.

Something tells me that where there’s smoke, there’s fire.

What do you think is going on at Morgan Stanley? Leave a comment at the bottom and let me know!

Wall Street Banks Turn on Each Other as Federal Probe Looms 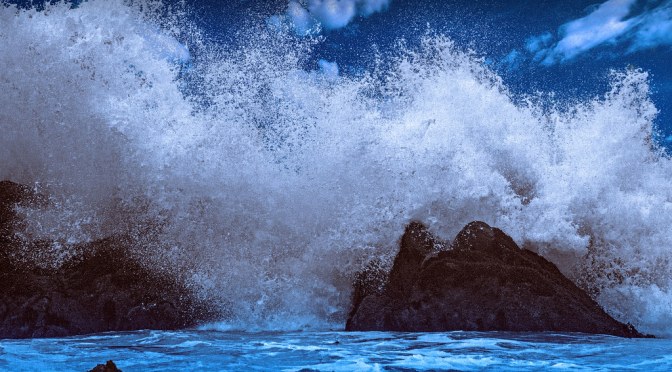 In the last year, a torrent of money has flooded into Exchange Traded Funds (ETF’s) that track the stock market:

Over the last 12 months, about $650 billion has flowed into stock and bond ETF’s, a flow that’s unusually large versus history and may help explain why markets have been so strong.

Despite the attention to volatile stocks like GameStop, a far bigger firehose of cash is aimed at ETF’s. When investors buy ETF’s, fund managers have to buy the stocks in the index. If I buy an S&P 500 index fund from Vanguard, for example, Vanguard has to buy the 500 stocks in the index in proportion to how much of the index each comprises. This pushes up the stock market.

A big force behind this buying may be increasing personal income, partly due to COVID-related stimulus. With consumer balance sheets looking flush with cash, I expect this trend to support markets for the forseeable future.

Dig into these posts for more on markets:

f you found this post interesting, please share it on Twitter/Reddit/Facebook/etc. using the buttons below. This helps more people find the blog! And please leave a comment at the bottom of the page letting me know what you think and what other information you’re interested in!

Photo: “Huge wave” by bluesbby is licensed under CC BY 2.0