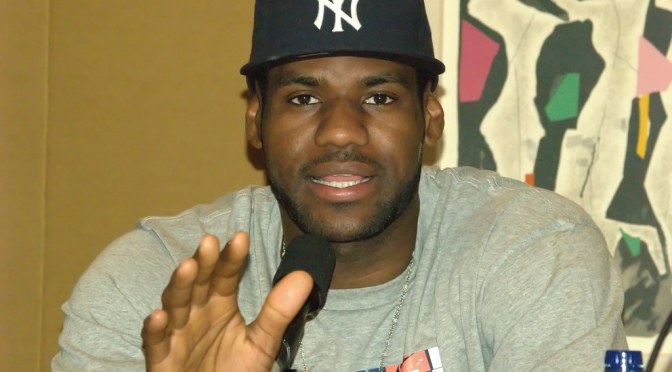 NBA Top Shot’s popularity is exploding. Users pay to own an iconic basketball image or video clip, such as Lebron James dunking on someone (plenty of those choose from!). Their ownership is recorded on the blockchain in what’s called a Non-Fungible Token (NFT).

NBA Top Shot is a creation of Dapper Labs, a Canadian blockchain company. It started selling NFTs of cats called CryptoKitties. From these humble beginnings, Dapper Labs has grown to a million users on NBA Top Shot alone and recently raised $300 million in venture capital at a $2.4 billion valuation.

In an interview with CEO Roham Gharegozlou, angel investor Jason Calacanis marveled at how far this company has come:

Another 8 year overnight success in the making. It’s so funny how, as a founder, you can go from being like a punchline of a joke to the absolute belle of the ball.

Calacanis noted that video games have already sold digital items for real money for years, so the NFT business model is really not that much of a stretch. What’s more, for the young, owning a digital asset feels much more natural than owning a baseball card.

Dapper Labs plans to branch out to other sports leagues, and ultimately to recording ownership of items beyond video clips and images. If Dapper controlled the ownership records of, for example, cargo, this could be a truly massive company.

I was impressed with Gharegozlou’s perseverance over nearly a decade, going from obscurity to a partnership with a top sports league and a unicorn valuation. I was also impressed by how forward thinking the NBA is. If the creator of CryptoKitties came up to most major businesses with a proposition, they wouldn’t even get a reply. In its work in the crypto industry, as well as its highly successful COVID protocols, the NBA is clearly doing something right.

Give this intriguing interview a listen!

For more on NFTs and crypto, check out these posts:

Photo: “LeBron James New York City More Than a Game 3 by David Shankbone” by david_shankbone is licensed under CC BY 2.0