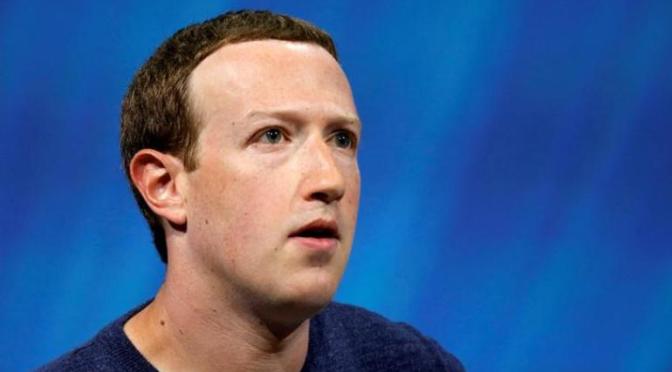 As you cruise down the tree-lined road, the first thing you see is a giant thumbs up. You pull into the winding driveway and an endless panorama of multicolor buildings appears. This is the headquarters of the one of the most powerful companies on earth: Facebook, Inc.

1.8 billion people use Facebook every day, and its profits last year totaled nearly $30 billion. It controls news and social relations across the globe.

Mark Zuckerberg invented Facebook, but no one really knows who invented bitcoin. Its creator called himself Satoshi Nakamoto, but he has never appeared in public and may not exist. “He” could even be several people working together.

I find it interesting that despite all his entrepreneurial genius, what Zuckerberg has built is worth less than what was built by an extremely obscure man who may not even exist. There is no monument like the palatial Facebook headquarters to mark bitcoin’s ascendance, but ascended it has.

I don’t invest in cryptocurrencies. Still, I can’t help but be impressed at what bitcoin has achieved. It reminds me of a quote from Godfather II:

Dig into these posts for more on bitcoin: