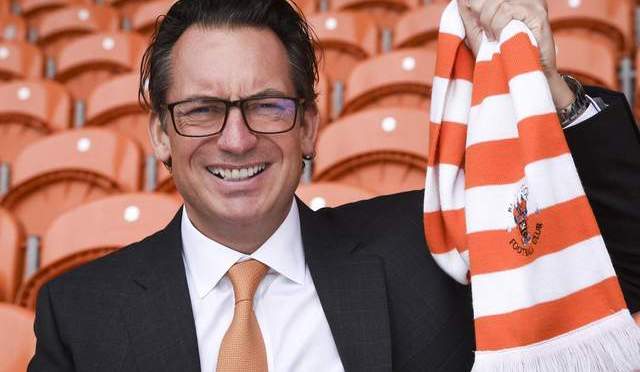 Hedge fund giant Segantii Capital Management has been cut off from trading by two major banks. From a Financial Times report that broke this morning:

Bank of America and Citigroup have suspended all equity trading with Segantii Capital Management, due to the banks’ concerns about the hedge fund’s bets on the sale of large blocks of shares, according to several people with knowledge of the matter.

BoA and Citi may be acting to save themselves from legal liability. Segantii is caught up in a federal probe of short sellers:

Media reports earlier this year said US authorities had sought communications between Morgan Stanley, which is at the centre of the block trading probe, and a former employee of Segantii.

The federal investigation centers on block trades. Wall Street traders may have sold short stocks when a large block of shares was about to come onto the market, pushing the price down.

These short sellers should not even know about the block trades. But it seems they’re getting the information, likely from someone inside the bank doing the big trade.

From the Financial Times:

The SEC probe is looking at whether other traders are getting advance word of these large sales — either directly from the banks or in some other way — and improperly profiting by shorting the shares in expectation that prices will fall.

So what will happen to Segantii?

It still has a few banks that will trade with it, including Goldman Sachs. But the federal probe is gathering information on Goldman as well, according to the same Bloomberg report that named Segantii as a subject of the probe.

Two major banks cutting off Segantii entirely is likely to make the fund toxic, in my view. How will you explain to your boss, or the government, that you kept trading with a fund subject to a federal probe even after other big banks cut them off?

Segantii may struggle to keep doing business. And bad press spooks investors, which may lead them to pull their money from the fund.

This could result in a spiral reminiscent of the recent demise of Melvin Capital Management.

One thing Segantii seems to have in its favor is that it has not notched any huge reported losses. Yet.

Do you think Segantii is another Melvin? Leave a comment at the bottom and let me know!

The Real Reasons Melvin Is Shutting Down: No Fat Fees and a Federal Investigation