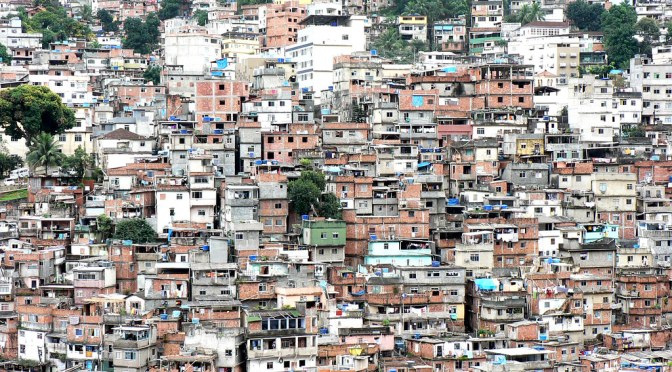 There is a huge increase in homelessness in Brazil, per Der Spiegel. Many have lost jobs due to the COVID pandemic, leading to a second humanitarian crisis, this one economic. I found this quote from a factory worker who recently lost his job particularly striking:

“I never thought I would end up in this situation,” he says, “and suddenly …” He snaps his fingers and his eyes fill with tears. The worst, he says, is the hunger and the constant feeling of being dirty. “It is the most terrible experience I have ever had in my life, the biggest humiliation.”

This is a man who worked…he was not lazy. But unfortunately, he has still lost everything. Financial relief from the government, on which one third (!) of society depends, is expiring:

…the government in Brasília ceased paying out an emergency allowance for the poor struck by the crisis as of January. Fully 67 million Brazilians – almost a third of the population – had been relying on the 600 real (around 90 euros) each month. “It helped people in the favelas pay for rent or food,” says Kohara. And they have no savings, he adds. Their situations are now so tenuous that they could end up on the streets from one day to the next.

This drives home the importance of stimulus measures in the US. In addition, perhaps an international poverty relief effort is needed.

It's Time to Build